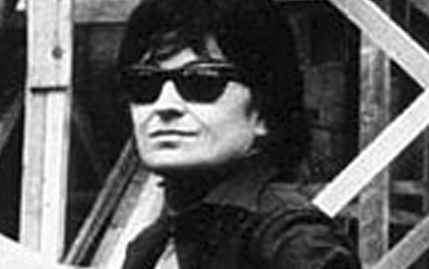 Born in 1914 in Italy, Lina Bo Bardi graduates from the university of Rome. She moves to Milan where she becomes the assistant to Giò Ponti, at that time director of the Triennale and of Domus Magazine. Economic difficulties and the lack of professional opportunities during the 2d world war period, led Bardi to take up illustration for newspapers and magazines such as Stile, Grazia, Belleza, Tempo, Vetrina and Illustrazione Italiana. She becomes the editor of the “Quaderni di Domus” In 1947 Lina Bo Bardi moved to Brazil where she established her practice. Over the next 30 plus years, Bardi participated o an astonishing number and variety of projects. She designed private homes (both exteriors and interiors), including her own São Paulo home, the Glass House (1951), an early example of the application of reinforced concrete in residential architecture. Bardi designed modern furniture in plywood and local Brazilian woods, which she admired for their inherent “strength” and “beauty”. Lina Bo Bardi dies in Brazil in 1992.