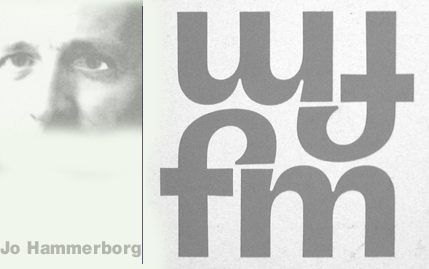 Jo Hammerborg was born in 1920 in Denmark. He studied at the Danish Royal Academy of Fine Arts. Hammerborg started his carrier as a painter and, in 1949, he starts to work for Georg Jensen as a silversmith. In 1957 he becomes the head designer of Fog and Morup lighting company. Under the design leadership of Hammerborg, Fog and Mørup enjoyed its greatest successes, becoming one of the world’s leading lighting companies during the 1960s and 1970s. In addition to his own designs, Hammerborg coordinated the work of other designers such as Sophus Frandsen, Claus Bonderup and Torsten Thorup, Jørgen Bo, Erik Balslev, Karen and Ebbe Clemmensen, Sidse Werner, Hans Due and Peter Avondoglio. In the 1960′s many of Hammerborg products: Nova, Saturn and Diskos models, won numerous design awards. In 1980, Jo Hammerborg leaves Fog and Morup. After his departure, Fog and Morup started to decline, and the company lost its name after the numerous mergers with other lighting companies. Jo Hammerborg was also a sportsman, he loved parachuting and died in a skydiving accident in 1982. 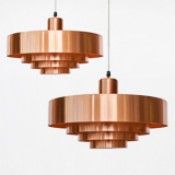 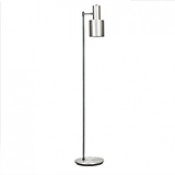 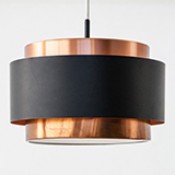 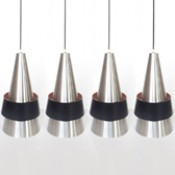 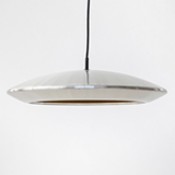 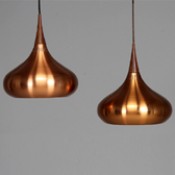 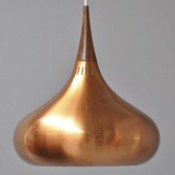